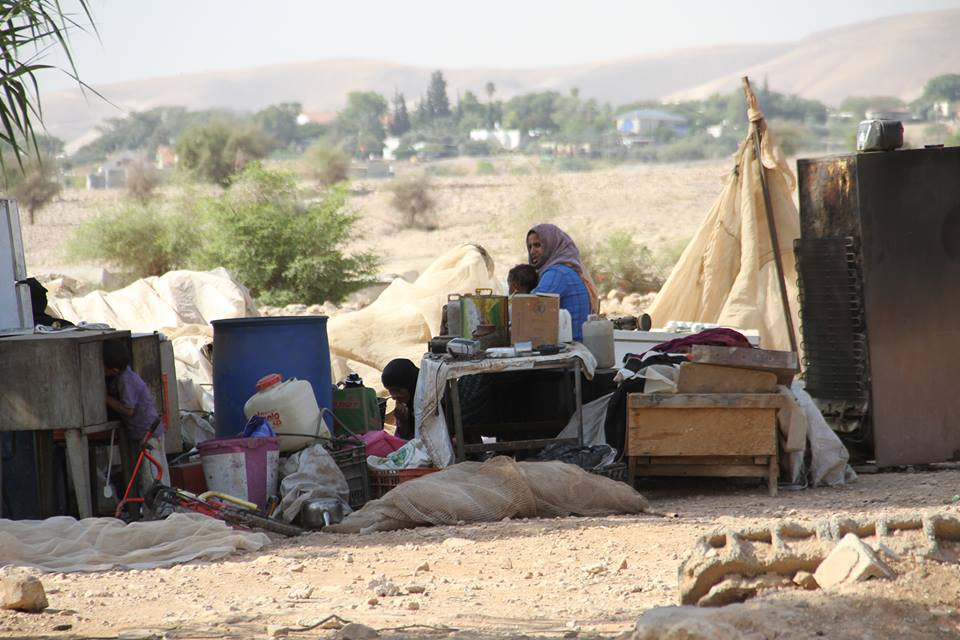 Sample letter to your MP’s

Please send this and spread the word

Regarding the particularly vicious spate of demolitions this week, and following our press release, we have drafted a letter for you to send to your MP’s. Full text is included below, and you can find the word document for downloading here.

We have tried to make this as quick and easy as possible for you to fit within your busy lives, and can suggest that you follow the four steps below for this task to take no more than five minutes.

1. Download the sample letter and edit as necessary.
2. Find your MP’s here and send your letter via this simple platform.
3. Once you have written to your MP, please write in protest to the Israeli Ambassador in the UK to let him know your concern and objection to Israeli government actions.
Contact details: Daniel Taub, Israeli Embassy, 2 Palace Green, London, W8 4QB. Email: info@london.mfa.gov.il
4. Please invite your friends and networks to do the same.
————————————————————————-

I am writing to you for your response to the following situation and with the request that you also approach the Foreign Secretary, Rt Hon Philip Hammond MP, regarding Israel’s demolition of Palestinian homes and the resulting displacements that are happening on a massive scale in Jerusalem, the Jordan Valley and in the E-1 area.

On 17th August, in E-1, an area identified for settlement expansion, a total of 22 structures were demolished in four communities (Az Zaayyem, Khan al Ahmar/Abu Falah, Bir Al Maskoob, and Wadi Sneysel), displacing 78 Palestinians, including 49 children, the vast majority of whom are Palestine refugees. According to UN records, this is the largest number of Palestinians displaced in the West Bank in one day in nearly three years.

On 18th August, Israel’s Civil Administration and military representatives came to the village of Fasayil in the northern Jordan Valley, which has about 1,500 residents. The forces demolished 17 structures which have left 48 people homeless, including 31 children. Temperatures of up to 41 degrees Celsius were recorded in the Jordan Valley. In most of the communities in the area, as in other parts of the West Bank, Israel prevents Palestinians from establishing permanent homes and connecting them to water and electricity infrastructures, thereby leaving them exposed to harsh weather conditions throughout the year.

On 19th August, the Israeli army, police and border police together with officials from the Jerusalem Municipality arrived in Wadi al-Joz to carry out a demolition on a three-story home that was under construction. It belonged to a family of 14 who had been confined to living in a small two bedroom home while their new home was completed. Now that home is also threatened with demolition within the month which will leave the family with nowhere to live.

The Jerusalem municipality rarely issues building permits to Palestinians leaving them to build without permits thus they continually face the threat of displacement. This bureaucratic tactic systematically reduces the number of non-Jews living in the city while simultaneously encouraging the development of illegal settlements both within the city and its outskirts.

UN officials have called for an immediate freeze on home demolitions and in a recent statement said that these demolitions are occurring in parallel with settlement expansion. “The relocation plan for these communities would effectively remove Palestinian presence in and around the planned E-1 settlement project. This settlement project anticipates the construction of thousands of new Israeli housing units in the West Bank on the outskirts of Jerusalem. E-1 has long been opposed by the international community as an obstacle to the realization of the two-state solution and a violation of international law.”

Great Britain is a signatory to the Fourth Geneva Convention and it is guilty as a third party as long as it allows these violations of international law to continue. Therefore can the FCO move on from condemning Israel of violations to exerting sufficient pressure on Israel, including the imposition of sanctions and as a member of the EU, will the FCO lead the way in calling for the suspension of the EU-Israel Association Agreement whilst Israel is in breach of human rights.